Accountability as a Dyslexic-ADHD Writer 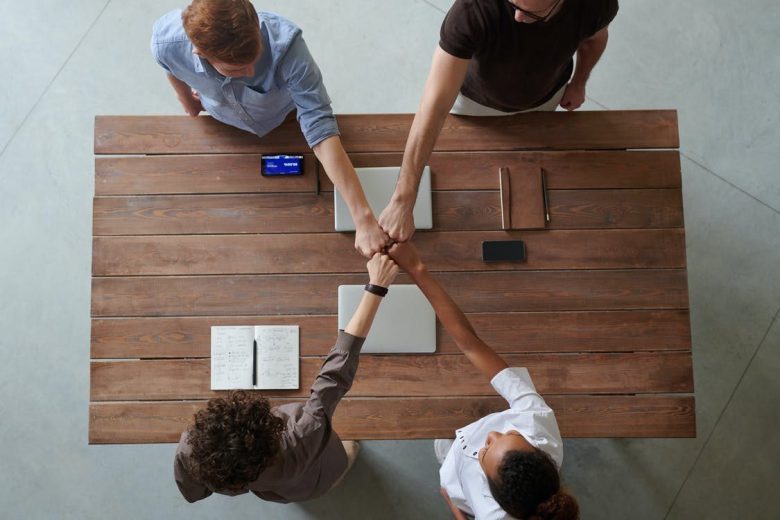 According to the Webster’s Dictionary, accountability means “an obligation or willingness to accept responsibility for one’s actions.”  I can tell you right now that I am that when it comes to work.  If I say I’m going to be there, I will be.  It’s been something I have striven for, but only on the outside.

Some of you already know that I’m dyslexic, and some might even know that I also have ADHD.  It can create an interesting mix.  My brain already worked differently with dyslexia, but then I toss in the hyperactiveness and it’s a fun cocktail.  Don’t get me wrong, I wouldn’t trade it.  I’ve grown very comfortable with the differences in my brain and the way that I write.

If you don’t have ADHD or ADD, let me explain in a way some of you might understand.  Imagine you’ve had a cup of coffee and then decided that you needed a bit more.  So you get a coffee with six espresso shots.  Your mind starts paying attention to everything around it and you shake or can’t sit still because you’re ready to go, go, go.  When you finally get your mind to focus and your body to sit down, you might suddenly become obsessed with the project you’re working on and nothing can break your focus, but you also can’t stop fidgeting in your seat.  Suddenly someone hands you another coffee.  Without really thinking you finish the cup and your caffeine high kicks back in and you’re jittery and ready to go.

Hopefully that gives you the idea of a bit of how it feels.  For me, ADHD gives me spikes of energy that I can’t sit still for.  I need to move and I can’t work, sleep, or get my mind to calm down without the movements.  My boyfriend, thankfully, finds this charming, and tells me when he sees this happening to go dance.  I’ll put my headphones on and goof off to whatever music I want to listen to until I get enough energy out that I can sit down again.  We got a spin bike to help with the energy, too.

While this can be great, the same thing happens in my brain.  My brain will explode with ideas so fast that I can’t write anything down in the correct order or even neatly.  I’ll be so ready to do all of it that it becomes overwhelming and I pull away from it all.  I put everything to the side and say not today.  Sometimes, I’ll be going and going and suddenly a car will pass a shadow on the wall and my attention is gone.  YouTube, shows, cleaning, moving, the cat, and even taking a nap suddenly all want my attention and I’m jumping to do all of them at once until I remember I should be writing.

Then other times, my brain will explode with ideas and nothing else matters.  It’s all my brain will focus on with all the energy of my body.  I can be at work, but the only thing that’s pushing forward is the story idea I have in my brain.  If I don’t get to writing it, my brain will shove that energy into my body and the coffee jitters kick until I can get to what my brain wants to do.

So while this burst of energy is something that helps me, it’s got its drawbacks.  That brings us to the definition of accountability.  I joined the Author Success MasterMind Group hosted by author J. Thorn.  I found him through some podcasts I love to listen to, and I took a class of his.  I registered for his TASM Group for about $30 a month.  At first, I didn’t use it much.  I took some of the other classes and then trickled away from it.  But mid-February, I joined a small forum called #accountabilitypartners.  They have an online meeting room that you hop onto when you’re writing.

The first day, I joined at 6am.  I met a few members that joined during that time, wrote over 1000 words that morning, and felt great.  I joined the next few days around the same time.  It was a great way to get my butt out of bed early to get some writing done on the busy days.

[WRITER’S NOTE: It was about this point that I started to fidget and wonder if I should maybe get up and move around.  And couldn’t stop looking for the cat that had moved outside the window.  I totally lost track of where I was going and had to walk home from the cafe I worked at.  I’ll have to read over it and look at what I was trying to say.  Next day- After taking a break from it for a full day, I think I’ve written enough to sound coherent.  Still feels a little like the flow I had was better, but I still got it done!]

The group is like a zoom call on a server called jitsi.  You can log in at any time of the day and have people there.  There’s a chat section that we sometimes talk in but most of the time it’s like being able to write with people but not seeing them.  I split my screen so that I can see them on a small section of my screen while I write.  This keeps me accountable.  I have to write when the screen is up.  Everyone there is writing, so should I.

No YouTube, no social media, no cellphone, no napping.

It keeps me steady and keeps me writing.  My word count has jumped these past few weeks.  I’ve done it for almost a month, and it has helped keep me focused.  For the most part it keeps me writing instead of going down a rabbit hole.

Writing, like other things, is something that people think you do on your own.  But it doesn’t have to be a lonely life in a cabin in the woods typing away on a typewriter with a cigarette and a glass of bourbon (somehow that’s what my brain went to when I was envisioning that little bit).  People like to have the company of like-minded people.  Sometimes it’s relaxing to know someone else gets the frustration of a sentence not working, or it’s helpful bouncing an idea off a group of people who don’t think that stabbing a character is a bad idea because you had a rough day at work.  When it comes to writing, think the same way as you do other accountability partners.

Have someone you’re meeting at the gym? You’re more likely to go.

Dieting with friends? It’s easier to all do it together so no one is tempted.

Running a marathon? You might try to bring your friends along.

Going to a scary movie? You don’t want to be scared alone.

Eat some food that is gross? You don’t want to be the only one, so you tell your friends to try this great thing…. So that might be the evil side of me and nobody else, but I think you get the point.

Why does writing have to be done alone?  Why not have some friends that you write with?  It’s a great way to keep going.  You’re with people who understand you and do the same thing you do.  Having a community is a great thing.  Having someone writing at the same time as you makes you feel like you have to write or you let them down, even if you never talk to each other.

I’d recommend this to anyone who is struggling with focusing on their writing.  Just like you’d take a friend to the gym, take some people to writing.  You don’t have to pay to be in a group like I am. You can meet up with people from Twitter, YouTube, Instagram, Meetup, or Twitch, if you want to stay online.  If you are looking for a little bit of socializing (please do this safely during pandemic times), try reaching out to cafes and libraries and getting a group there to meet to write.

Accountability is a great way to make a habit.  Even if I don’t log in because I’m at work or my laptop can’t be opened, I’m still jotting notes down on paper or thinking about my story during those times.  Soon, I don’t think I’ll need to have accountability partners, but I will still want a writing community that I can enjoy writing with every morning. 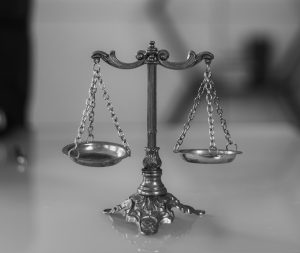 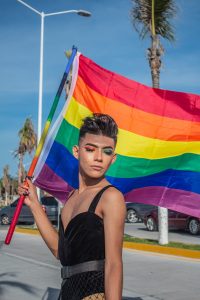 Learn From These Writing Missteps in Bridgerton 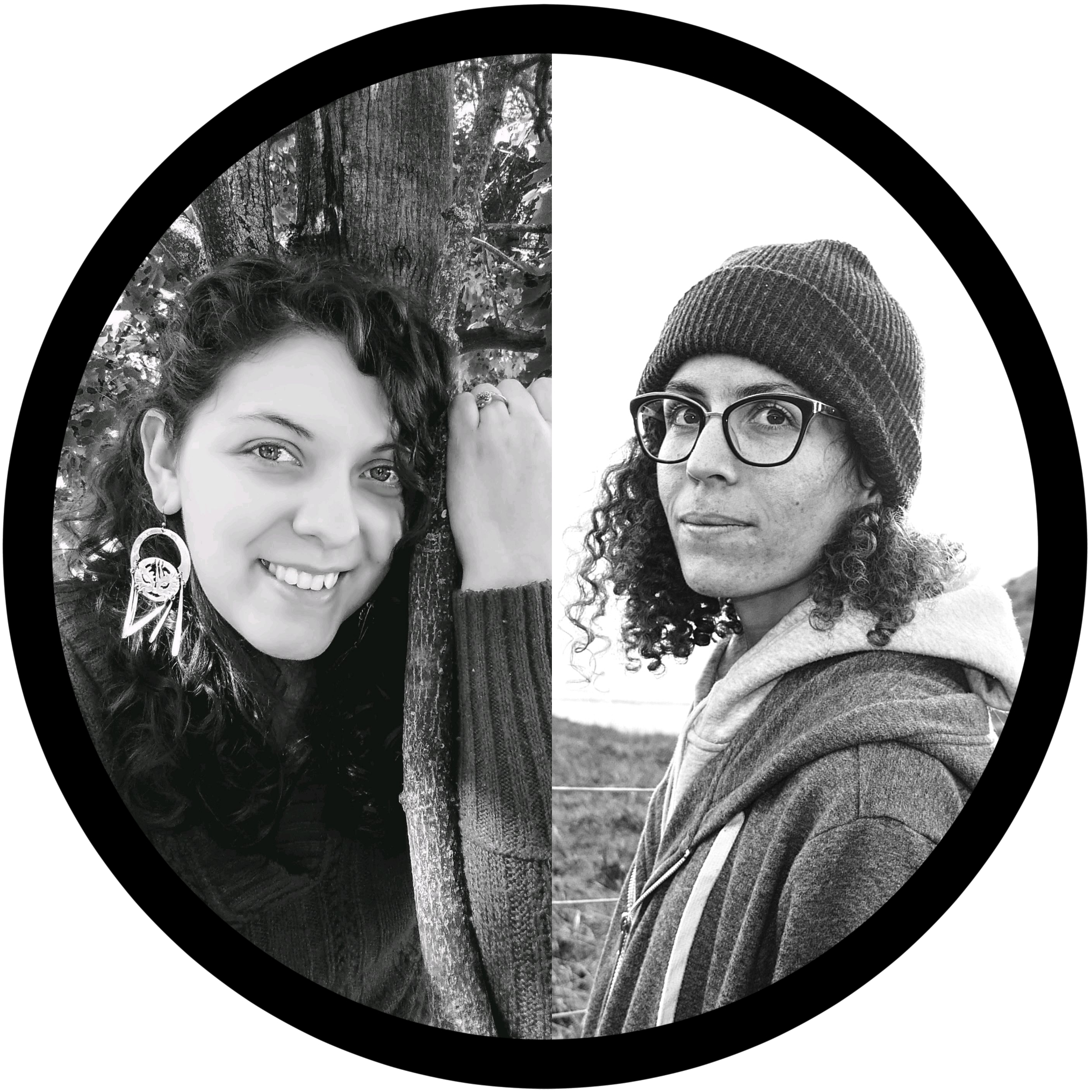 We are the hosts of the Writer at Work Podcast! Thanks for visiting our site. Check out some of our episodes below.

Support Writer at Work on Patreon!